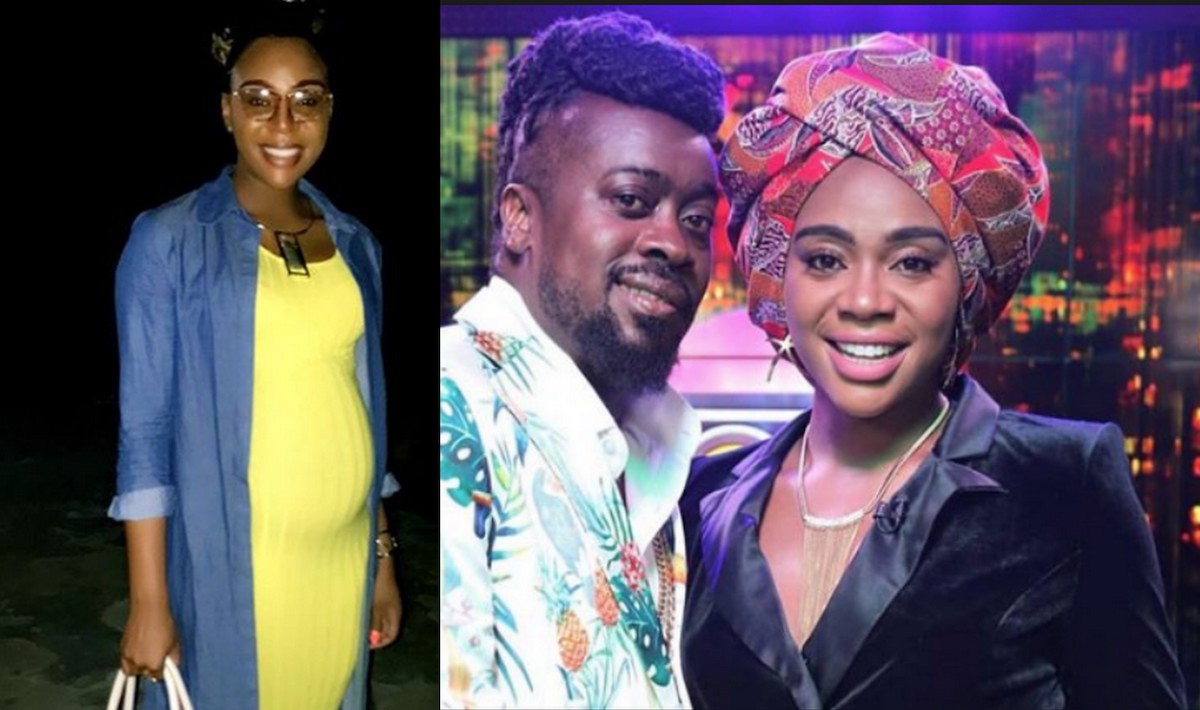 It looks like Beenie Man’s girlfriend Krystal Tomlinson is just about ready to pop as she recently shared pictures of her pregnancy.

The couple look set to welcome their first child together in the near future as the media personality recently shared photos of her baby bump with fans on social media after announcing her pregnancy back in July.

“I have never been this excited to see fat on me,” she wrote on Instagram. “Look at my face. There is an entire human being in my body…this is too exciting!! I’m really feeling myself my. Over the next 3 months my ball of love will triple in weight due to the accumulation of “white fat” to cover those little limbs. We bout to get chunky-ER.”

Tomlinson seems thrilled at the prospect of becoming a mother as she recently took to social media saying “I have been getting so many yeses from the universe that it keeps me busy counting blessings and sharing my portions.”

In recent months the young politician has been steadily sharing images of her journey with fans and is believed to be about seven months into her pregnancy.

Back in July Tomlinson announced her pregnancy for the veteran entertainer after several years of dating.

It seems wedding bells could also be on the horizon for the couple as they recently sparked engagement rumours following revelations that the deejay is now divorced from ex-lover D’Angel.