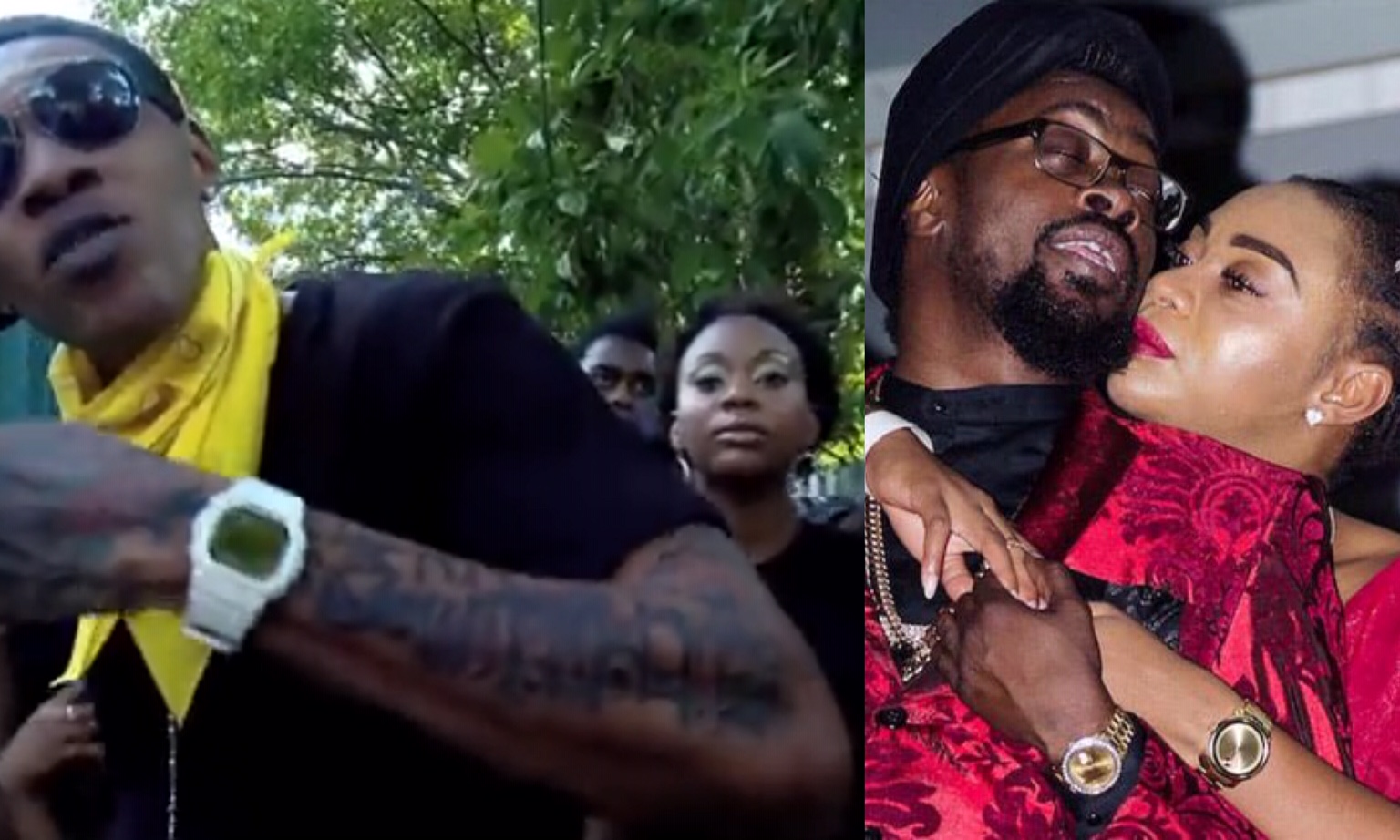 A throwback video of Vybz Kartel and Rvssian’s smash hit single “Straight Jeans and Fitted,” was uploaded to Instagram to celebrate the Gaza deejay’s birthday when a fan discovered that Tomlinson was featured in the visuals.

“Yes Krystal Tomlinson you forgot your little “ratchet” ass here, acting like you forget where you coming from,” the fan wrote.

View the sound off below.