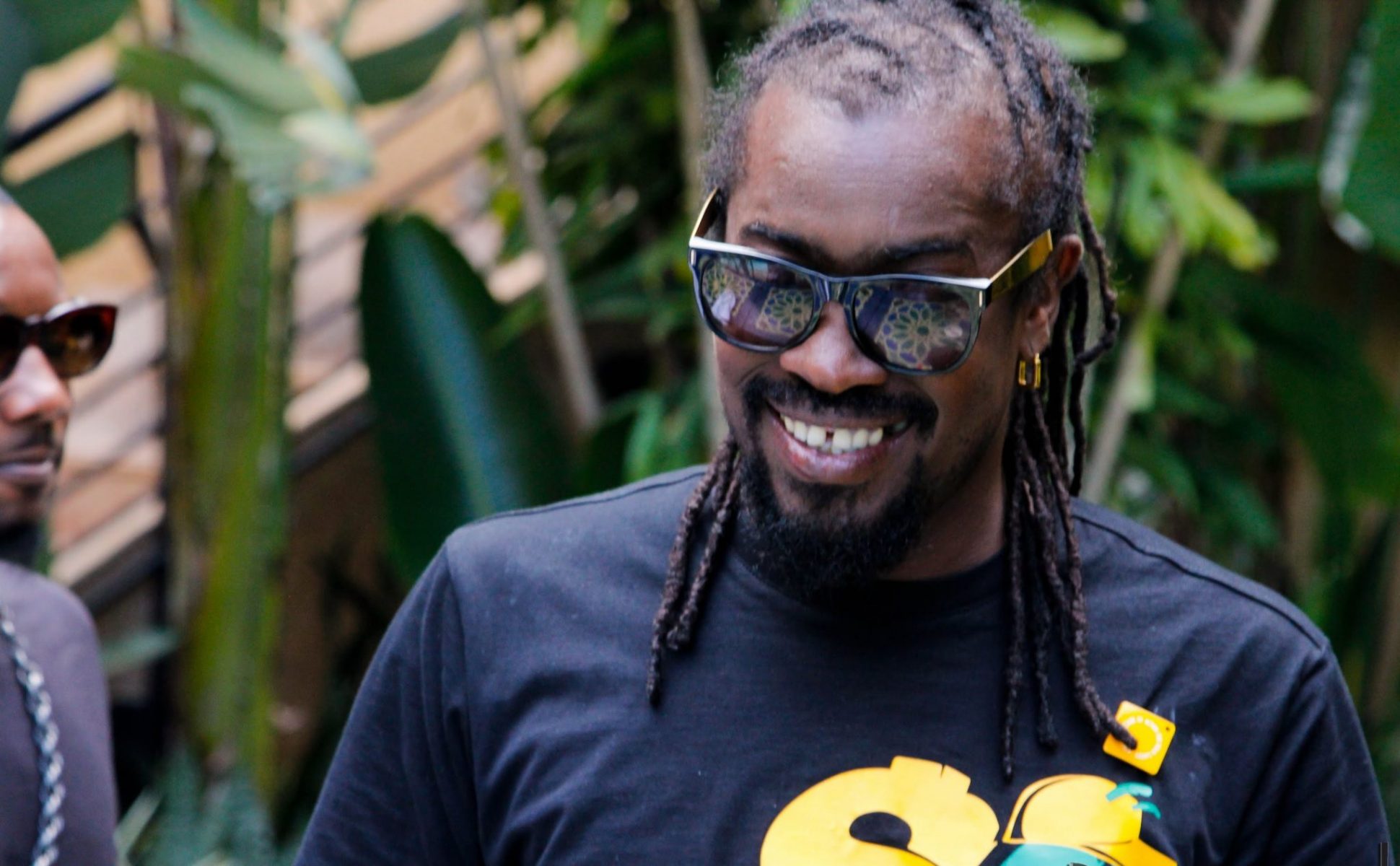 Beenie Man is gearing up to relaunch his foundation.

According to the veteran Dancehall artist, the Beenie Man Foundation will be aimed at persons affected by sickle cell disease, which is the most common genetic disorder in Jamaica. The Doc as well as his son, Moses Jr, suffers from the effects of the sickle-cell trait.

“It is a dangerous ting that can kill, and that’s why me aim to raise awareness about it through the foundation. It is a disease that should not be taken lightly. If rain all fall di whole a yuh body swell up. The pain that it give anno pain whey yuh can go get Cataflam fi it. More time yuh have to go hospital to get an injection fi it,” he said.

The Beenie Man Foundation was established decades ago however was put on hold after a few conflicts in his camp. The “Girls Dem Sugar” deejay says everything has since been addressed and now he is ready to begin full operations once again.