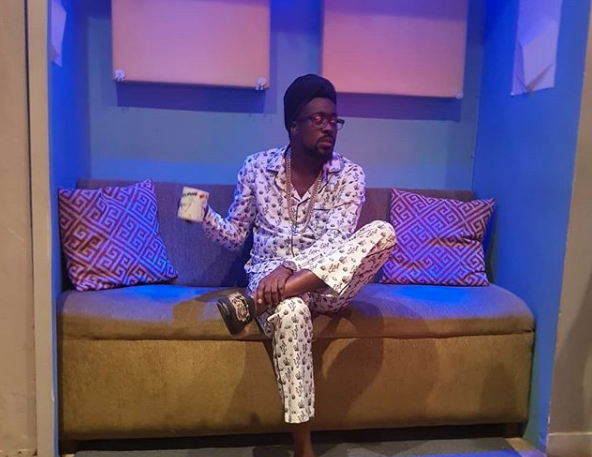 Beenie Man wants his fans to know that he is still on the market.

The veteran Dancehall artiste shared the cryptic message on social media last week amidst the current drama both in his personal and professional life.

Beenie Man who was hit with death rumours earlier this month recently found himself in hot water with the “Unruly Boss” for allegedly disrespecting his mother, Miss Rhona.

The Doc. was also faced with personal issues after he snubbed his estranged wife at her birthday party. Shortly after, Beenie Man’s daughter Deshagaye “Desha Ravers” Davis called out his longtime girlfriend Krystal Tomlinson in an interview when she shared why she disliked her.

“Mi no too like Krystal still,” Desha said on the Fiwi Choice Countdown show. “Well for one, she is my age so I am not going to have no type of respect for her at no point, and two, she never tried to build a relationship with me, she just tried to be an enemy with me.”

However fans are now puzzled as to which ‘market’ the “King of Dancehall” is referring to. What do you think Beenie Man is talking about? View post below.