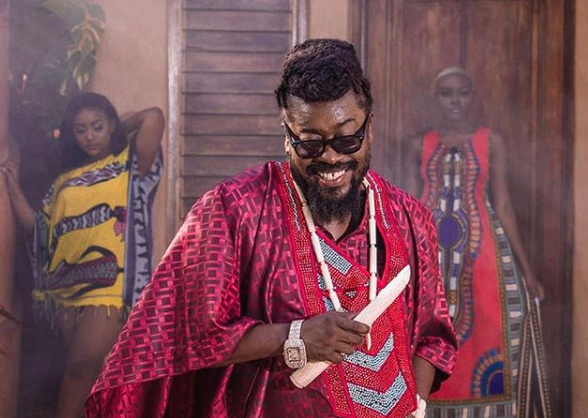 Beenie Man is hitting back at 6ix member Chronic Law over the statement he made regarding their Summer Sizzle no-show.

After advertising that Squash, Chronic Law and Daddy 1 were booked for this year’s staging of Summer Sizzle, the Dancehall acts failed to take the stage over the weekend, upsetting fans inside the Woodleigh Sports Complex in Clarendon.

However in a message posted on social media Monday, Chronic Law made it clear that he wasn’t booked for the event. “When yuh book a artiste fi a show, di artiste suppose to get a deposit!!! Me and some man a devn fren and di msg weh me get ago seh, from the show gwaan good mi will get a thing. Work mi a work mi naa look good name,” the “One Family” deejay said. “Chronic Law neva book fi Summa Sizzle, cyaa trick di 6ixx.”

Beenie Man is now sharing his side of the story and warning Chronic Law to not make himself look like a fool.

According to the Doc, he initially only wanted Squash for the event however was later told that he had to book the entire 6ix crew. Beenie Man said he spoke with the “Money Fever” deejay and his manager Heavy D at Reggae Sumfest and everything was confirmed.