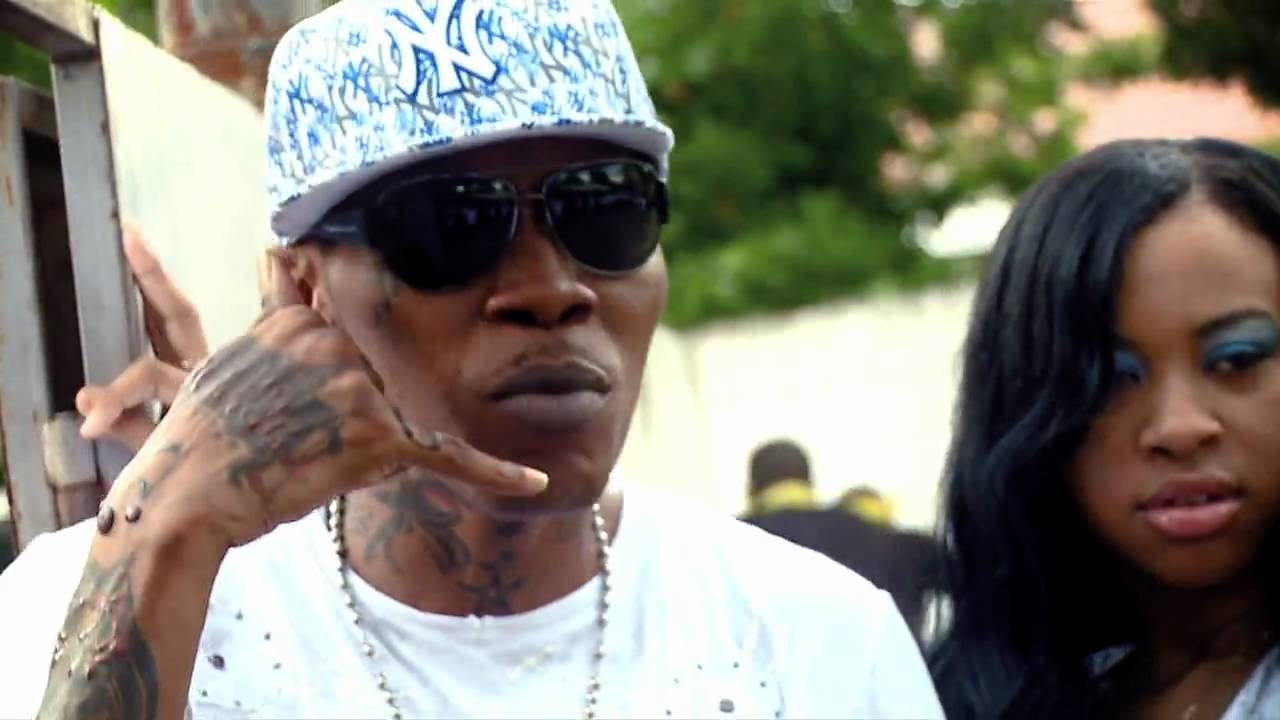 The Department of Corrections (DCS) says they have recovered and removed contraband from Vybz Kartel’s cell.

A statement has been released by the Department of Corrections following search of Vybz Kartel’s cell. The Department says Contraband was found and removed.

According to the report, one mobile phone was recovered from the deejay’s prison cell. Two phones were also seized from other inmates during the search which took place at St. Catherine Adult Correctional Facility.

“What I would like to say is it was brought to my attention this morning. Based on that, I believe certain actions were necessary, one of which would be an immediate search to see if, in fact, an instrument is where its alleged to be,” Rowe said.

Although the entertainer was never visibly seen, fans were treated to an acapella rendition of his hit “Tun Up The Scheme.” The broadcast was soon ended with the deejay’s signature laugh and a statement of “I’m Out.”

The department has since declared that the actions are being treated very seriously and sanctions could be pending.