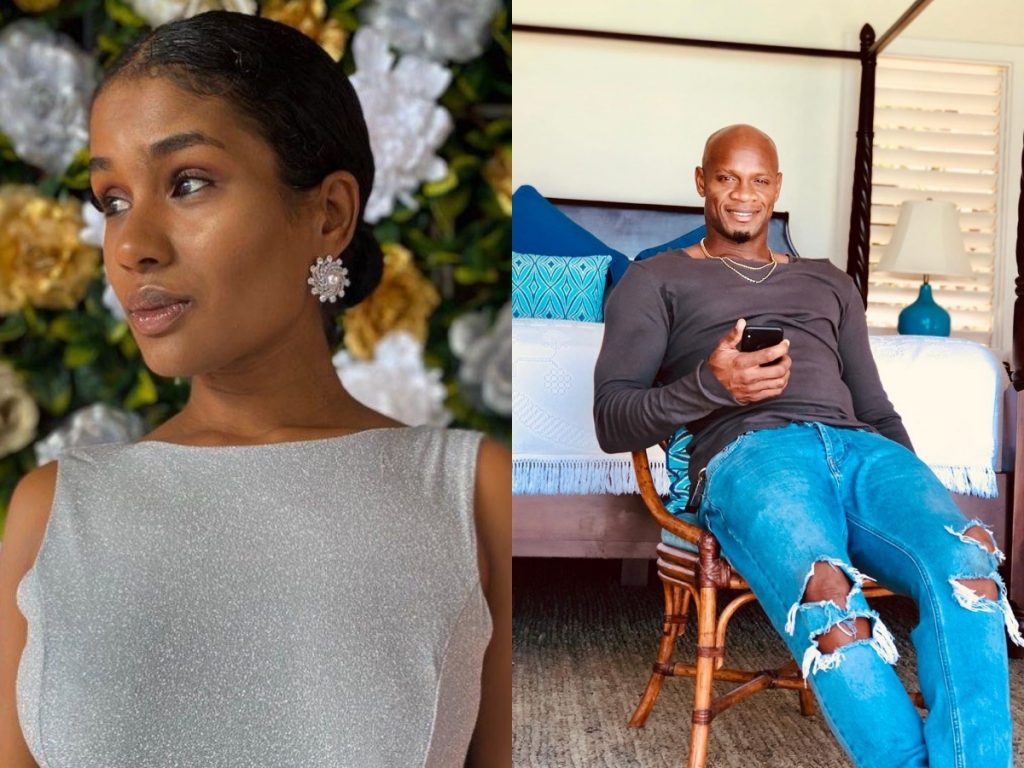 Asafa Powell’s ex-girlfriend Amita Persaud-Webb, is seeking $40,000 per month in child maintenance for their seven-year-old daughter, the Gleaner reports. Amita’s new request is an increase on the $25,000 per month arrangement that was previously in place.

In response, the Sub10-King through his attorney, Annaliesa Lindsay, asked the court to issue an order for a paternity test.

The court placed a gag order on Asafa Powell and Amita Persaud-Webb. This means, Powell and Persaud-Webb are legally forbidden to speak publicly on the case.

The two are set to return to court on October 9.