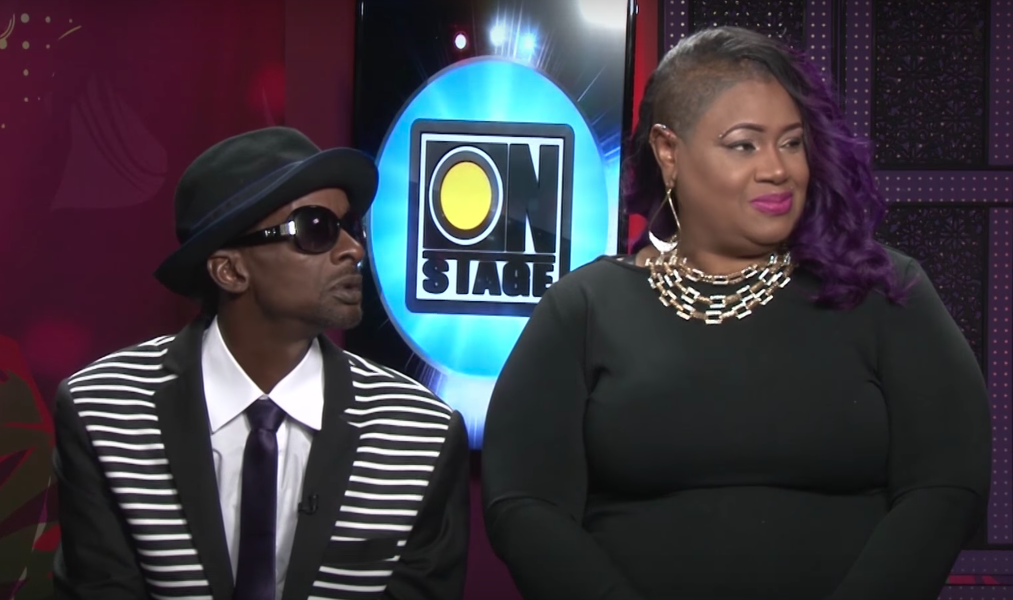 A’Mari says she lied during a recent interview when she disclosed that her ex-lover Gully Bop was the infamous Neko.

Speaking with the Jamaica Star earlier this week, A’Mari claimed she wrote her new single “Neko” back in 2016 after her breakup with the “Wuk Affa Mi” deejay.

“Things were so horrific between us that I didn’t want to use his name because just the mention of his name would start an argument online. There were no words to describe my pain than ‘Yuh mash up mi life’. When I saw what I became, including being homeless and living in a shelter, those were just the words that came into my mind,” A’mari said.

“Persons became frustrated with me calling Gully Bop name all the time and was encouraging me to move on with my life so I used the name ‘Neko’. I, however, needed time to heal and the song was just my way to cry out for Gully Bop without persons knowing who I was speaking about,” she addd.

The interview got the attention of Gully Bop who went live on Facebook to take shots at his former lover. However in a response, A’Mari told fans on Instagram that she was lying and it was a publicity stunt.