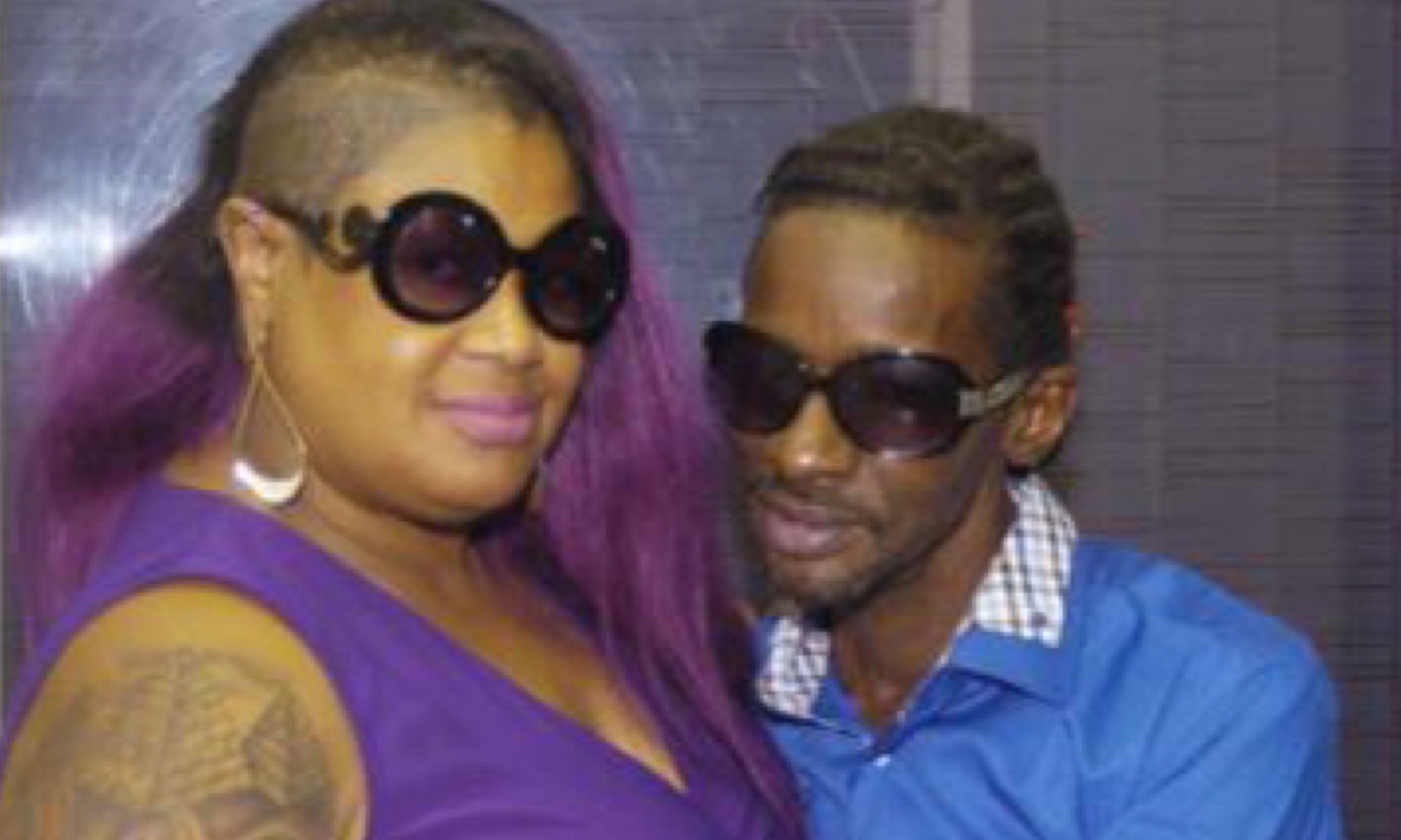 A’mari says she is scared of losing her ex-fiancé Gully Bop.

On Monday A’mari took to social media to reveal that the veteran recording artiste is currently ill.

According to A’mari, she is finding it hard to cope with her boo being sick for quite some time now and is currently fearful his health could be taking a turn for the worst.

“I’ve tried so many ways to deal with Boo being sick. I tell myself that he’s still the boo i know that i could go toe to toe with on social media…my godfather. Now I’m arguing with you and you don’t answer me back. I hope I’m not losing you. Don’t know what i would do,” she said.

Latest On Gully Bop: From The Gully To The Money Now Back To The Gully?

A few months ago Amari declared she was willing to fight for Bop, who she says is the love of her life, following their bitter fallout.

“We were musical partners. [He was] my fiancé and the person who truly discovered me. He was my soulmate, and I need him back in my life. If it doesn’t happen in this life, when we die, I hope we will reconcile,” she said.

Gully Bop is set to return to court this week on assault charges after he was arrested and charged with physically assaulting his wife during a dispute in Nuts River in St Thomas several months ago.

The deejay’s case was transferred to the drug court following additional accusations that he had been abusing drugs and alcohol, including cocaine and marijuana.