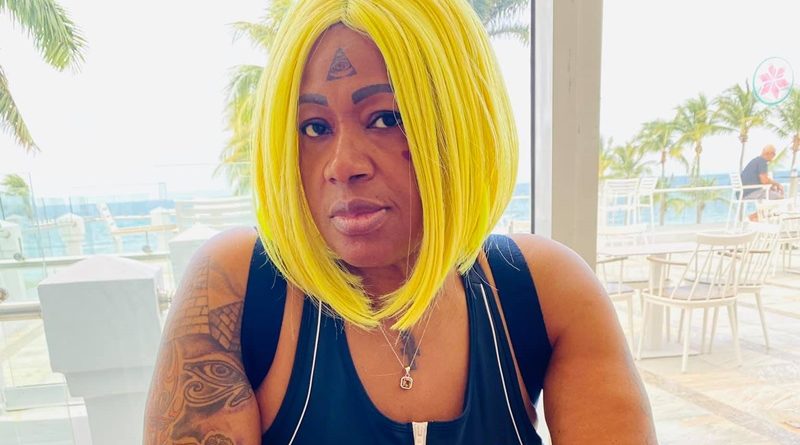 In the video that’s currently making rounds online, the “Neko” singer and her beau Collin can be seen apparently having sexual intercourse on her IG live.

A’Mari, also known as DJ Mona Lisa, later re-uploaded the video to her Instagram profile with the caption “NEKO.”

The entertainer’s latest social media stint did not sit well with Dancehall fans who blasted her on social media. “Amari you need to stop. Whether you’re pretending or not it don’t look good. What if this reach on pornhub.com how would you feel. It’s disturbing and distasteful,” one user wrote.

“Move and gweh you issa shame to female tek you flight and galang a you dam yard grandma you poor grandkids and kids must shame a you all if you was my mother me wud dis own you bout nekio a dranrko you is a bigger drankro,” another comment read.