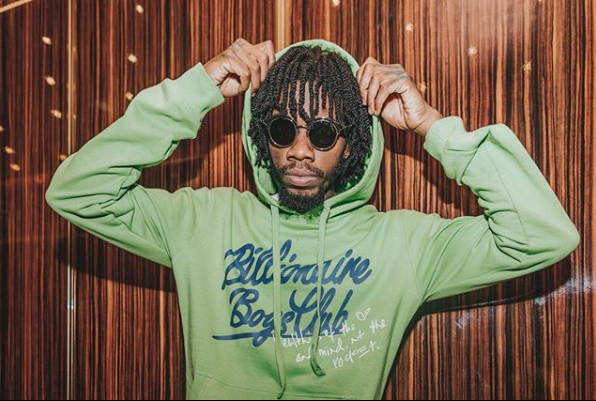 Alkaline is now steadily averaging one single per month as the Dancehall artiste returned on Friday to create a ‘Total Murda’.

The gritty single is produced by SartOut and Autobamb Records, and sees the Vendetta deejay showing off his gangster ways to his multiple enemies.

“Know wah you a do cah we never tek talk / Run inna di yard and go buss a head fast / Total murda / Push ee crime further / Yeah we love killing and we love extort / And we do the badness weh straight from we heart (mpwah mpwah mpwah) / Murda yuh bloodc****t,” he sings in the hook.

Total Murda is currently trending at number one in Jamaica on YouTube, Alkaline says the official music video will be coming soon.