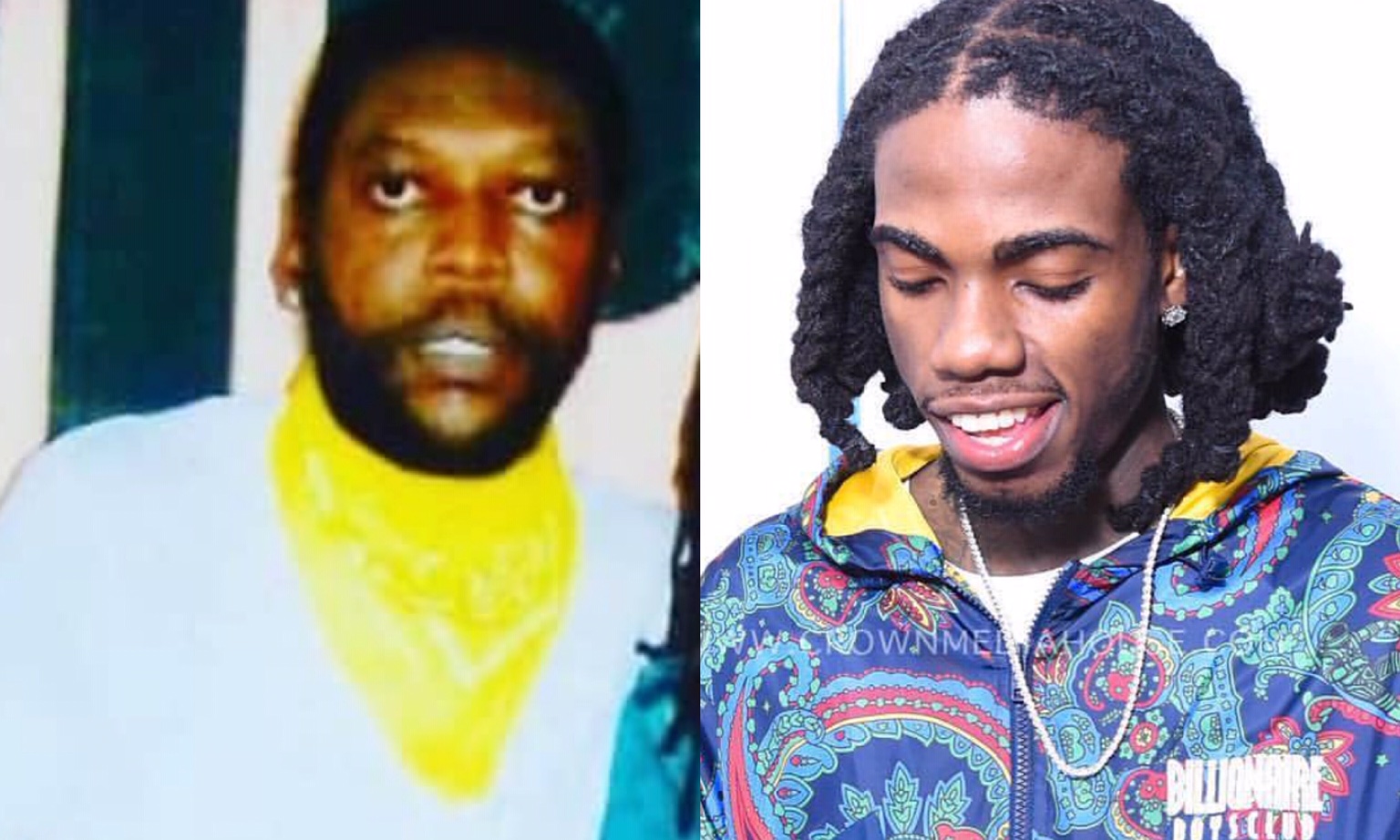 Concerns over the incarcerated Dancehall superstar’s health were reignited on Wednesday after new photos surfaced online.

Vybz Kartel has a thyroid issue and was rushed to hospital earlier this month, the third time since his incarceration.

The post got the attention of Alkaline who dropped several laughing emojis in the comments. His reaction has since angered Dancehall and Gaza nation fans, “Alkaline this a total foolishness, time and place for everything Kartel is battling serious health issues and you find it funny wow,” one fan wrote.

“This is really upsetting you just lost a fan thought you were more mature,” another fan wrote.