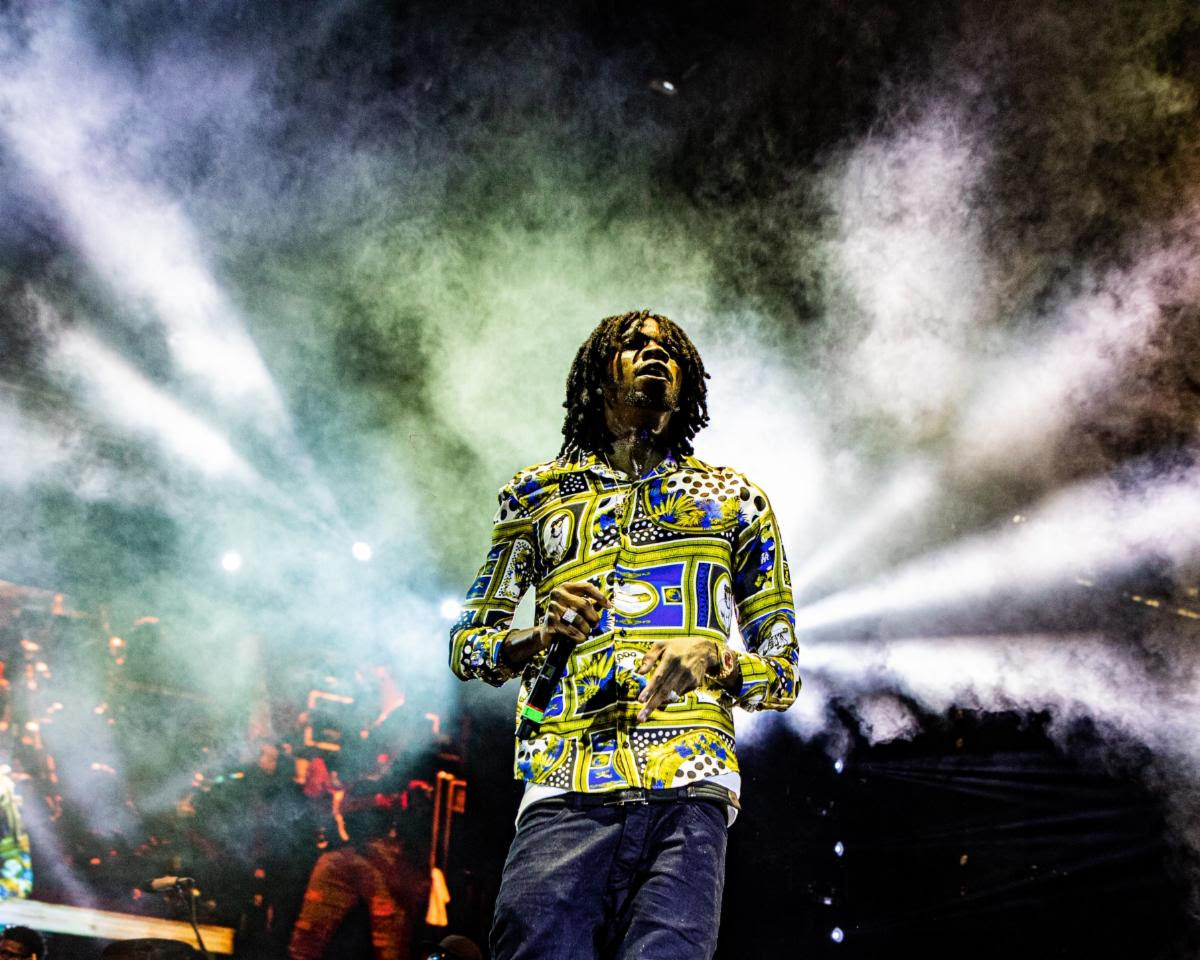 Alkaline has announced the 2020 edition of his “New Rules” concert.

The Vendetta deejay is set to please his local fans by hosting the third staging of his “New Rules” concert.

The concert is scheduled for April 25, 2020 and will be staged at the Constant Spring gulf Club.

The first staging of “New Rules” was back in 2017 at the National Stadium’s car park. It featured performances by a host of the deejay’s closest affiliates including Mavado, Shaggy, and Jahmiel.

Despite its success, the second staging was sadly not held in Jamaica. In 2018 the event was instead kept at the Amazura night club in Jamaica, Queens, New York.

Following the announcement, fans have already taken to social media expressing their anticipation for the concert’s return.

“Listen!!!! Me deh yah suh pan me eye lash!!!!” one fan proudly declared while another added “This cyaaa miss mi!!!”

No details have been provided as to which artistes fans can expect but many are already hoping for the return of Mavado.

The Gully Gad has not returned to Jamaica since his 2018 Cassava Piece shooting incident, which resulted in the arrest of his son.