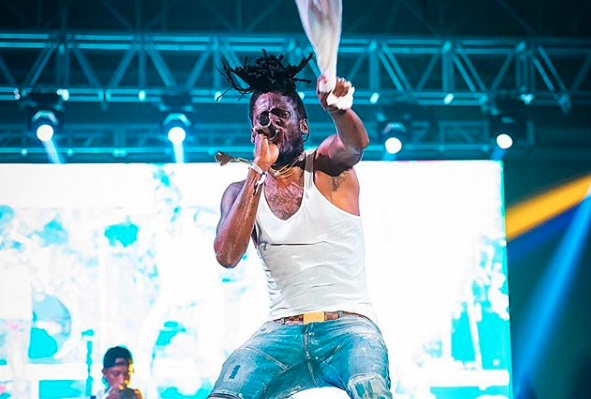 Aidonia has released the visuals to his new summer banger “VVS,” which comes just in time for the peak of the party season.

The 4th Genna deejay finally dropped the highly anticipated track after teasing fans with a preview weeks ago.

The track, which is produced by the deejay’s own 4th Genna Music label is being labeled as one of the hottest new tracks right now, as fans took to the deejay’s VEVO praising the effort.

Fans are already calling the track the song of the summer, with one fan claiming that “aidonia stole the summer AGAIN LOL.”

The track’s accompanying video, which was released simultaneously, sees the deejay showing off his jewelry while sharing scenes with several scantily clad females twerking to his song.