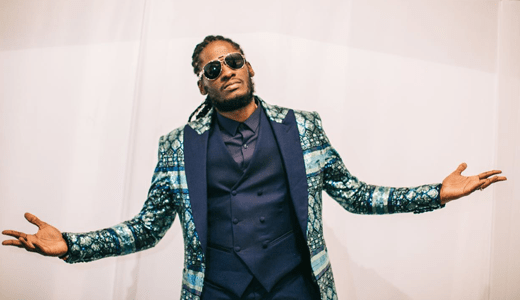 Aidonia has sought to address reports that he was involved in a car accident over the weekend.

According to multiple reports, the Dancehall artiste was involved in a fender bender on Saturday night. Luckily he was not injured in the collision.

While many alleged that the 4th Genna deejay was the driver of the vehicle, Aidonia took to his Instagram account on Sunday to refute the claims.

“Yow unu can get unu facts straight and stop spread news now man,” he wrote. “Man ever did a drive nuh vehicle ok! Bless up.”