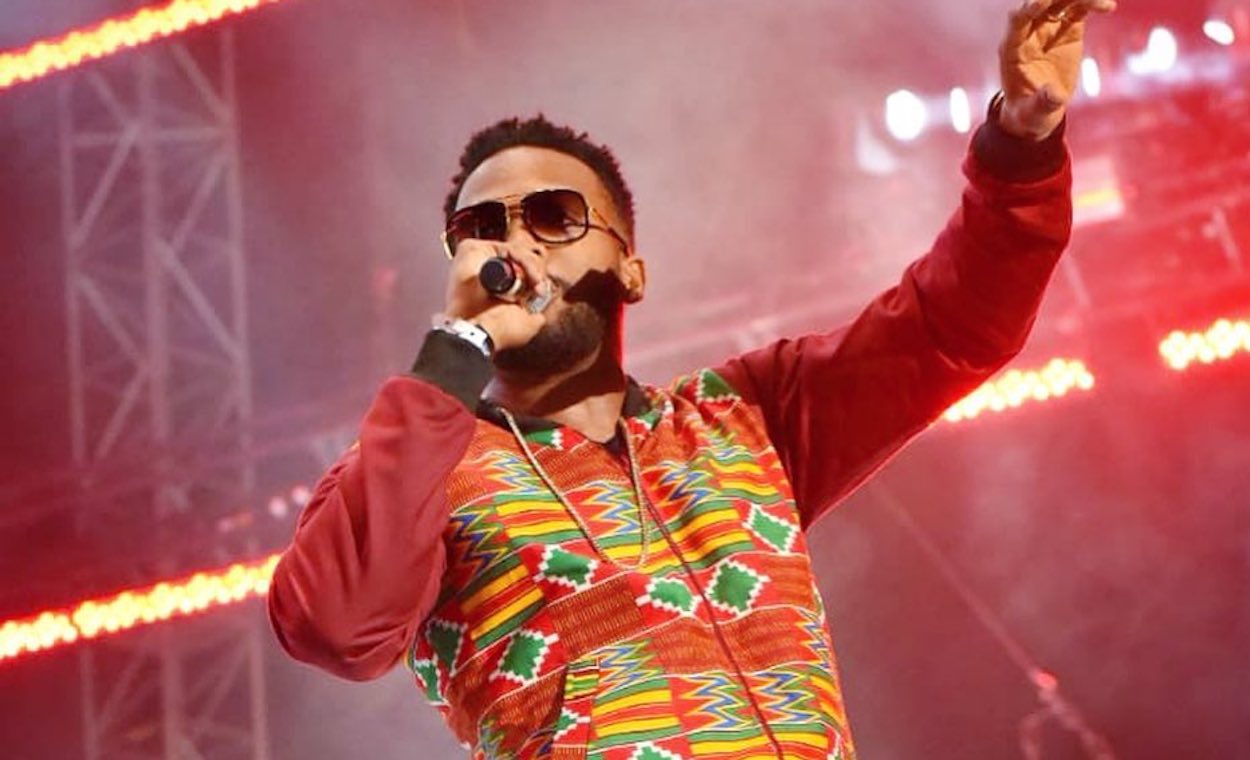 Being one of the leading entertainers, Sasco fully understands the importance of giving his best to the crowd. An artiste’s output is totally linked to the energy received by the crowd. However, he believes the absence of a crowd could greatly benefit artiste performances.

“These (virtual shows) might be a very good thing moving forward for performances in general. As an artiste, you are supposed to have fun on the stage, and from my observation, one of the things that was kinda holding back live performances in our culture was the ‘forward’ mentality,” the entertainer told The Star.

“The idea of a forward did a mek the music go backward because too many artistes were working towards a forward and not necessarily making sure they give their best performance,” he said. “Now that we’re on a virtual stage with no audience, it forces performers to now get into the performance for themselves, and if the forward happen, it’s a bonus, a brawta.”